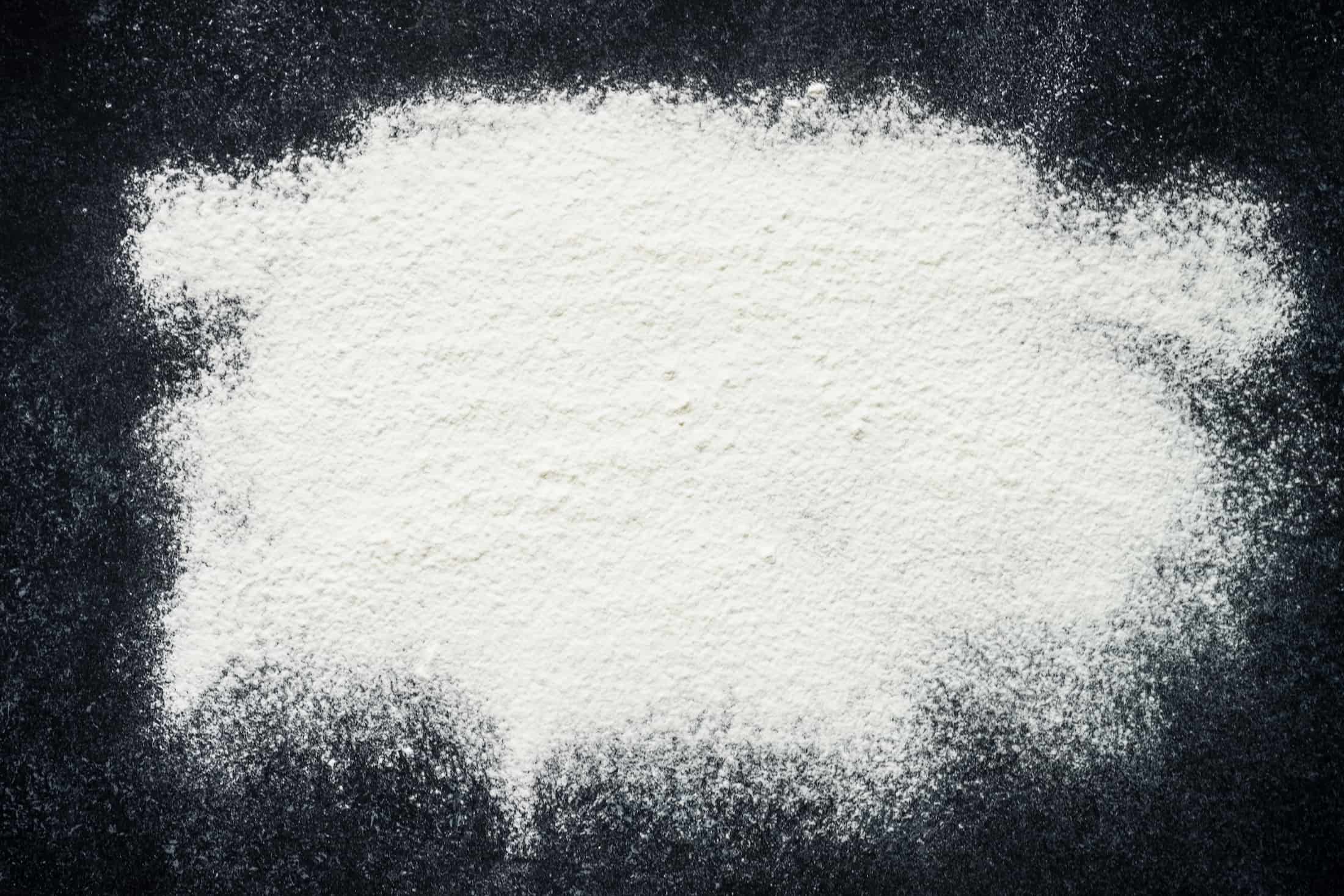 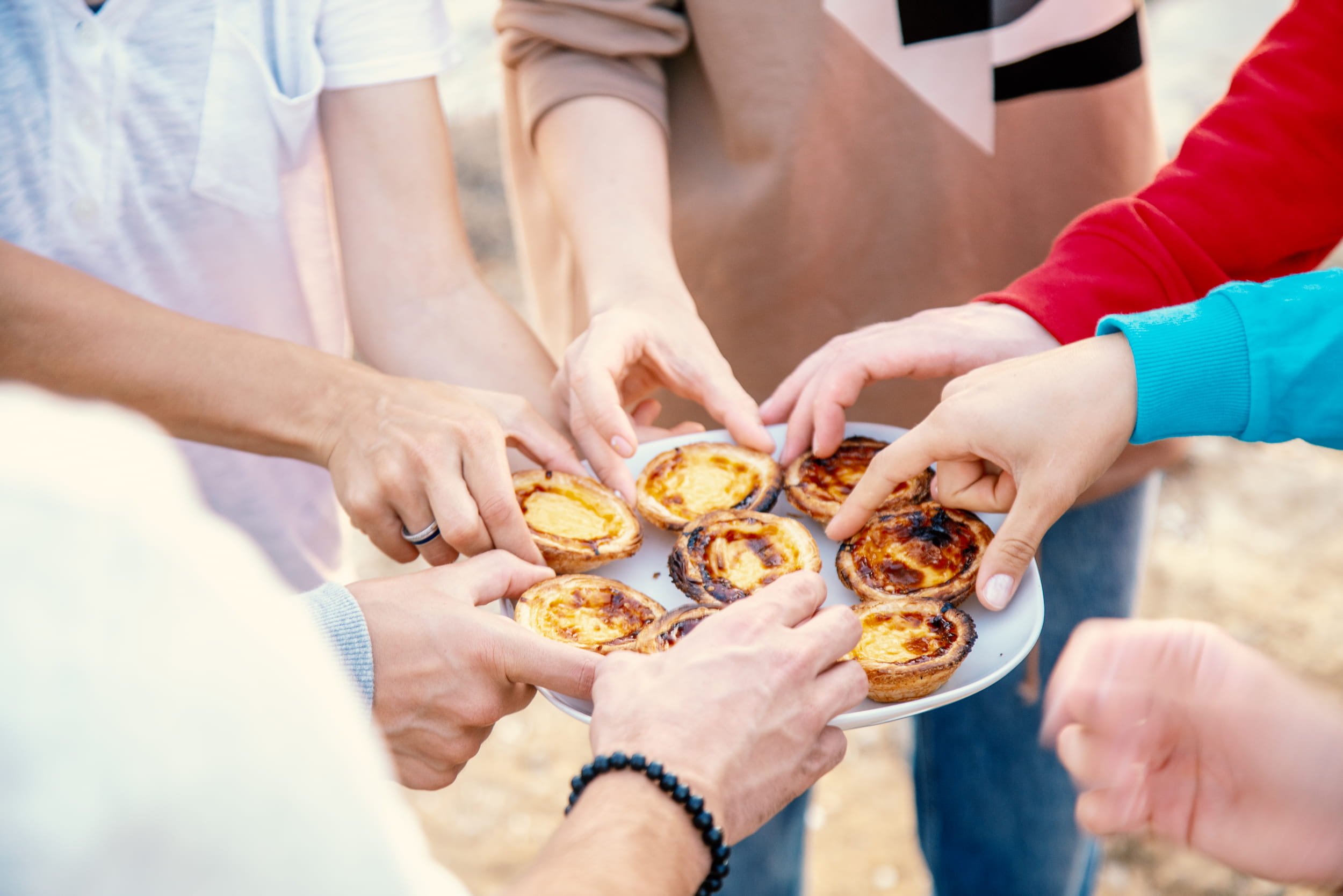 A Plateful of Genuine Portuguese Sunshine

What Are the Origins of the Pastel de Nata Recipe?

The Portuguese custard tart - known as the pastel de nata - is one of the most popular sweet treats on the planet.

But its origins date back to the monasteries and convents over 300 years ago in Portugal.

The alternative name for the nata - Doce Conventual – gives a direct nod to the monks and nuns. After all, their ingenuity and prudence had a very pleasing a lasting result.

They came up with the pastel de nata recipe to use up the tons of egg yolks left over after they’d used the egg whites for starching clothes.

That’s how and where the pastel de nata recipe started. It’s been loved in Portugal ever since and its popularity has spread across the globe down the centuries.

All Pastel de Nata Are Not Created Equal

You know how pizza always seems to taste better when it’s been made by the Italians?

It’s exactly the same with an authentic pastel de nata recipe. The nata always tastes better when it comes from the oven of a Portuguese pastry chef.

You don’t get that authenticity and joy when other suppliers try to replicate the Portuguese pastel de nata recipe anywhere else. They try. Some might do a reasonable job. But they’re missing the key ingredient and that ingredient is Portugal.

We bring Portugal to your plates, for your clients and customers to relish, dusted with cinnamon and icing sugar, and served with a rich Cappuccino or Espresso.

That’s how we enjoy pastel de nata in Portugal.